We are here to build back better. 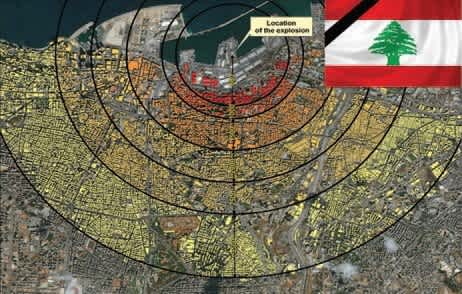 From the ashes of disaster, building a better Beirut